JOHNSONS TEA TREE SHAMPOO 200ML €6.99
Back to products
Next product 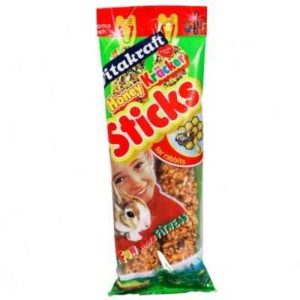 The Blag blag blag
Dogs enjoy the freedom and exploring their environments, seeking new experiences which may prove beneficial to them. Their actively inquisitive nature makes it inevitable that they will wander from a property if they are not confined. Even when an owner considers that their dog is well trained to remain on a property this may break down when their dog is challenged with an appealing temptation. A dog’s safety and that of other animals and people can be put at risk if they roam.

Containment Systems use an unpleasant electrical stimulation to discourage a dog from moving beyond a predetermined perimeter. The dog wears an electronic receiver collar which is a small ‘box’ with a battery, attached to a collar. Two contact points on the back of the box, rest on the underside of the dog’s neck.

HOW IT WORKS
Containment Systems are behaviourally activated. This means it is the dog’s movement in relation to a perimeter that causes stimulation and not the owner. As a dog approaches the containment perimeter it receives an audible or, in some cases, a vibratory warning. If the dog continues to move toward the perimeter it will receive an unpleasant electrical stimulation. A pulse of static electricity travels between the contact points and through the superficial tissues on the underside of the neck. The dog quickly learns to respect the perimeter and then avoids stimulation completely.

There are situations where any system using electronic collars that deliver static stimulation should not be used:

Petworld.ie will take back your WEEE on a one-for-one, like-for-like basis, free of charge at the time

of delivery or at any one of our Letterkenny Store. Waste batteries are taken back in-store on a one-for-one basis (i.e. no purchased required) as long as they are of equivalent type to that sold by us. WEEE and waste batteries can also be returned to your local civic amenity site free of charge.

The following link will show you how to find the civic amenity site closest to you where you can recycle your WEEE, batteries and
light bulbs, https://www.weeeireland.ie/household-recycling/where-can-i-recycle/. Never put WEEE, batteries
or light bulbs in any of your bins.
Additional information
Shipping & Delivery
We offer FREE delivery to anywhere in the Republic of Ireland or Northern Ireland on parcels up to 30kg on orders over the value of €29.  On orders below €29 there will be a delivery charge of €4.95. Any orders over 30kg will incur a €4.95 charge, regardless of order value.
Orders are processed Monday to Friday and you should receive your order within 2-5 working days.  If we have any issue with stock, size or colour of any of your products we will contact you via phone or email. 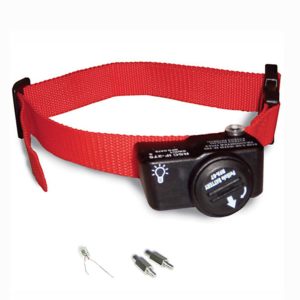 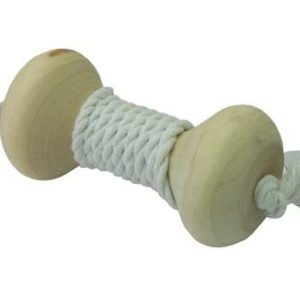 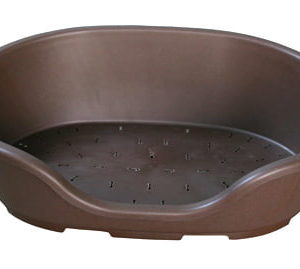 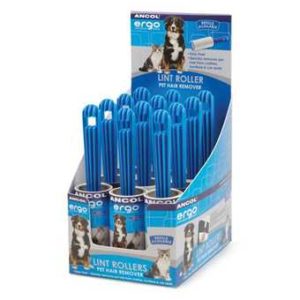 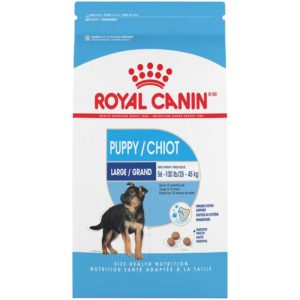 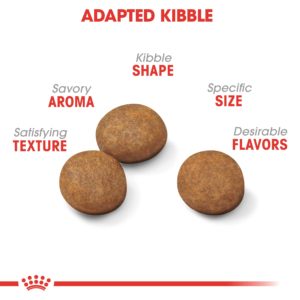 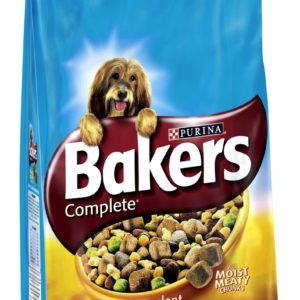 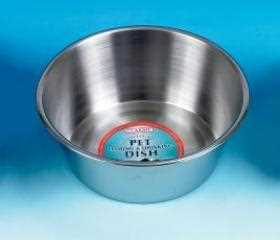